Jake was just a kid when his frustrated teacher lashed out at him about his oral report. It was embarrassing as she sharply criticized him in front of all his classmates. Being kids, many of them giggled, only making young Jake feel worse.

All that was decades ago, but Jake still has a hard time getting up in front of a group.

Next week he has the opportunity to make a presentation to an important corporate management team. If he’s successful, Jake’s efforts will snag is million dollar contract that could take his company to the next level.

But as the date approaches, Jake finds he’s practically shaking, terrified of standing up before the others and talking about what his service can do for them.

Difficult Memories Stand In Your Way

If Jake’s experience seems a bit familiar, it’s because we ALL have negative memories that weight on our mind.

Sometimes they are long forgotten experiences that subconsciously hold us back, keep us from dreaming, prevent us from fulfilling our true potential, or stop us from succeeding.

It’s a sure bet the woman or man who is stuck in place, not moving forward, and giving up their dreams is doing so because they are being held at a standstill by some trauma.

I Help You Create a Powerful New Reality

Scientists tell us humans remember bad experiences because they protect us from danger. Or at least that’s the way it worked back in prehistoric times.

Today those bad days simply serve to make us over cautious, keep us from fully believing in ourselves, or having the courage and motivation to finally achieve our most challenging dreams.

Don’t let those things define you. We create your positive new reality where all the important things are easily possible.

Where Do You Want to Be?

I start by helping you define and visualize your new reality. We begin the very doable process of removing mental blocks and freeing your thoughts to take on any challenge you wish.

You will easily discover the exact thing that has been holding you back, then chart a surefire course for moving forward in your life.

This is the expert lead self help program anyone can do in their free time. It’s recommended for busy people who are stressed in their current lives, wish they could accomplish more, and are eager to take positive steps forward.

You owe this to yourself, your loved ones, and your exciting new future.

Please Click the “click here to enroll now” button to embark on this fantastic journey to an exciting new future. 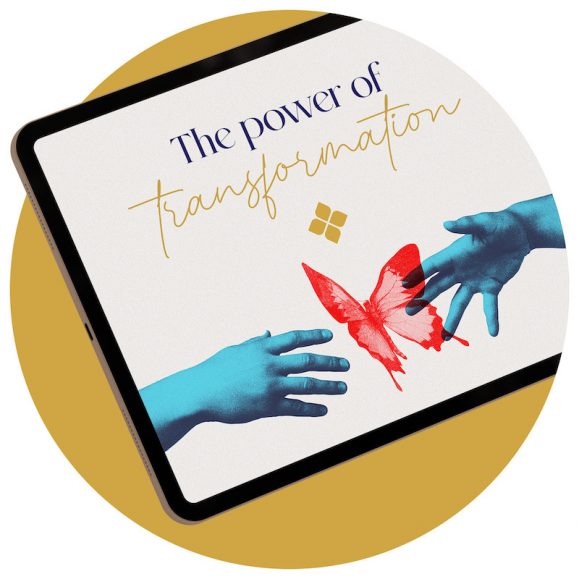 Here’s everything you’ll be learning inside of The Power of Transformation: 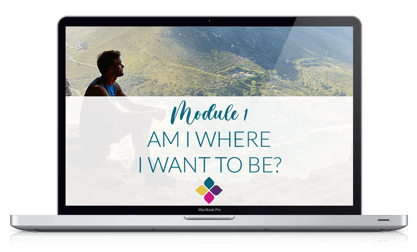 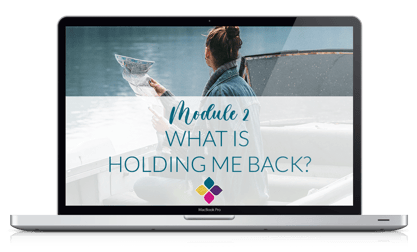 Module 2: What is Holding Me Back?

What is really motivating your choices? Is it money or the need for external approval? Maybe it could be your childhood experiences, your upbringing, or maybe there’s certain expectations that you hold yourself to? We’re going to discover what defines the decisions that we make. 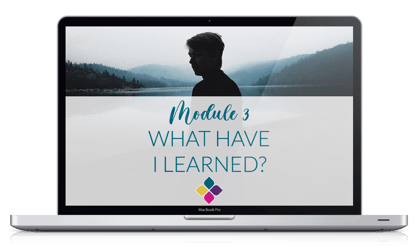 Module 3: What Have I Learned?

In this module, learn how to take your past experiences and bring them into today. 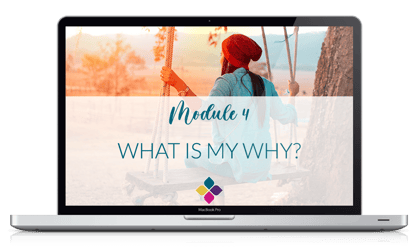 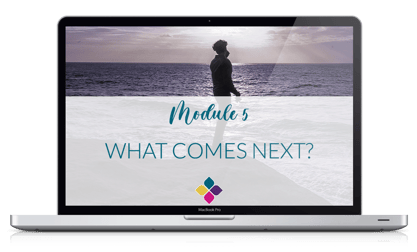 Module 5: What Comes Next? 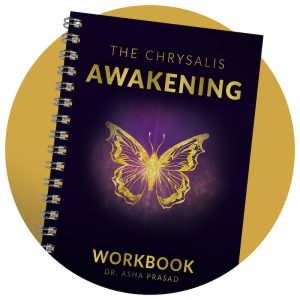 Plus, order now, and you’ll also receive a workbook to go alongside the program so that you can maximize your results!

What Other's Have to Say

Before working with Dr. Asha, I was struggling with juggling my family, new corporate position and all the demands that come along with that. I felt lost and was searching for the ability to be able to bring more balance in my life. Dr. Asha helped me greatly gain clarity, learn to trust my own intuition and be able to incorporate presence and joy in my daily life. Thank you! 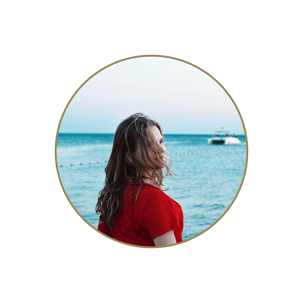 CATHY, C.O.O.
I ventured out into the entrepreneur world with little to no experience and found myself very quickly feeling overwhelmed and completely stressed out. Its exactly what I was trying to get away from by being an employee but did not know how to do it. Dr. Asha helped me find the answers within myself and I learned how to find the confidence to build my company and to become a better leader. Her coaching and guidance helped me gain much more peace in my life and business than I have ever had. 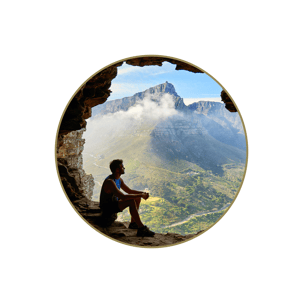 DOUG, ENTREPRENEUR
I was referred to Dr. Asha from a friend, but more for stress related health issues. She assisted me in finding the balance on a physical and mental level. I learned to rediscover and reconnect with my true self and true purpose. 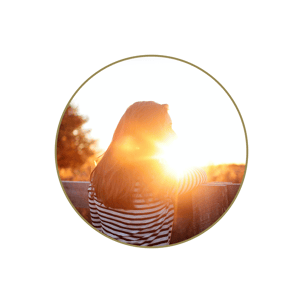 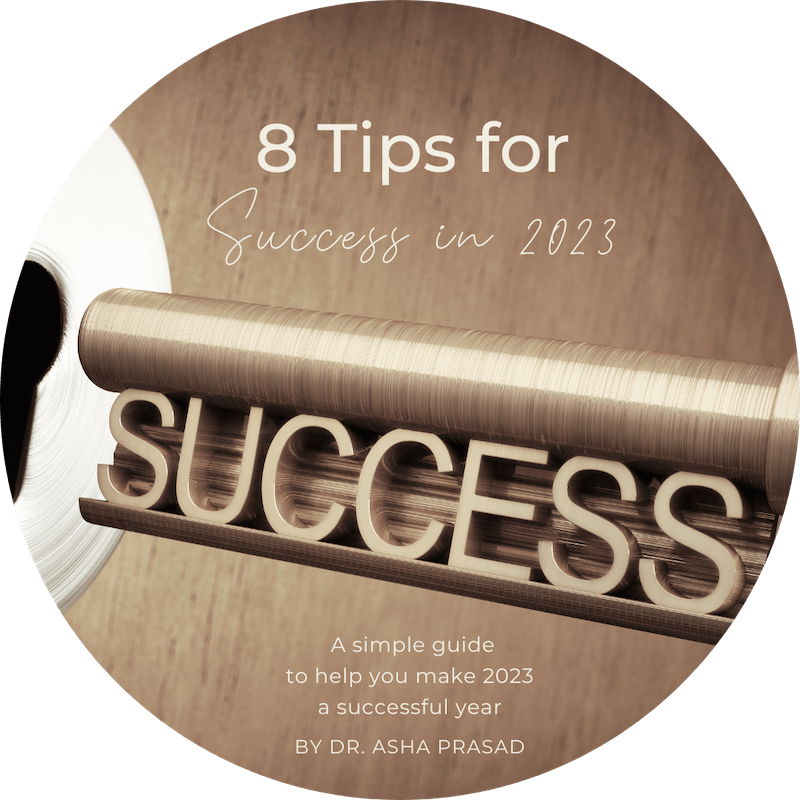